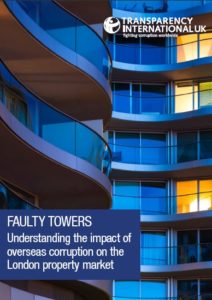 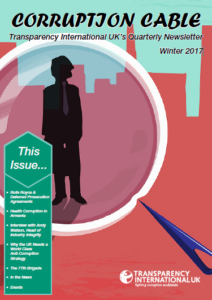 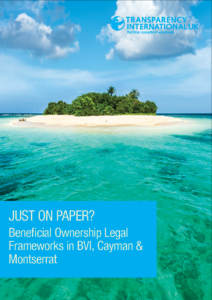 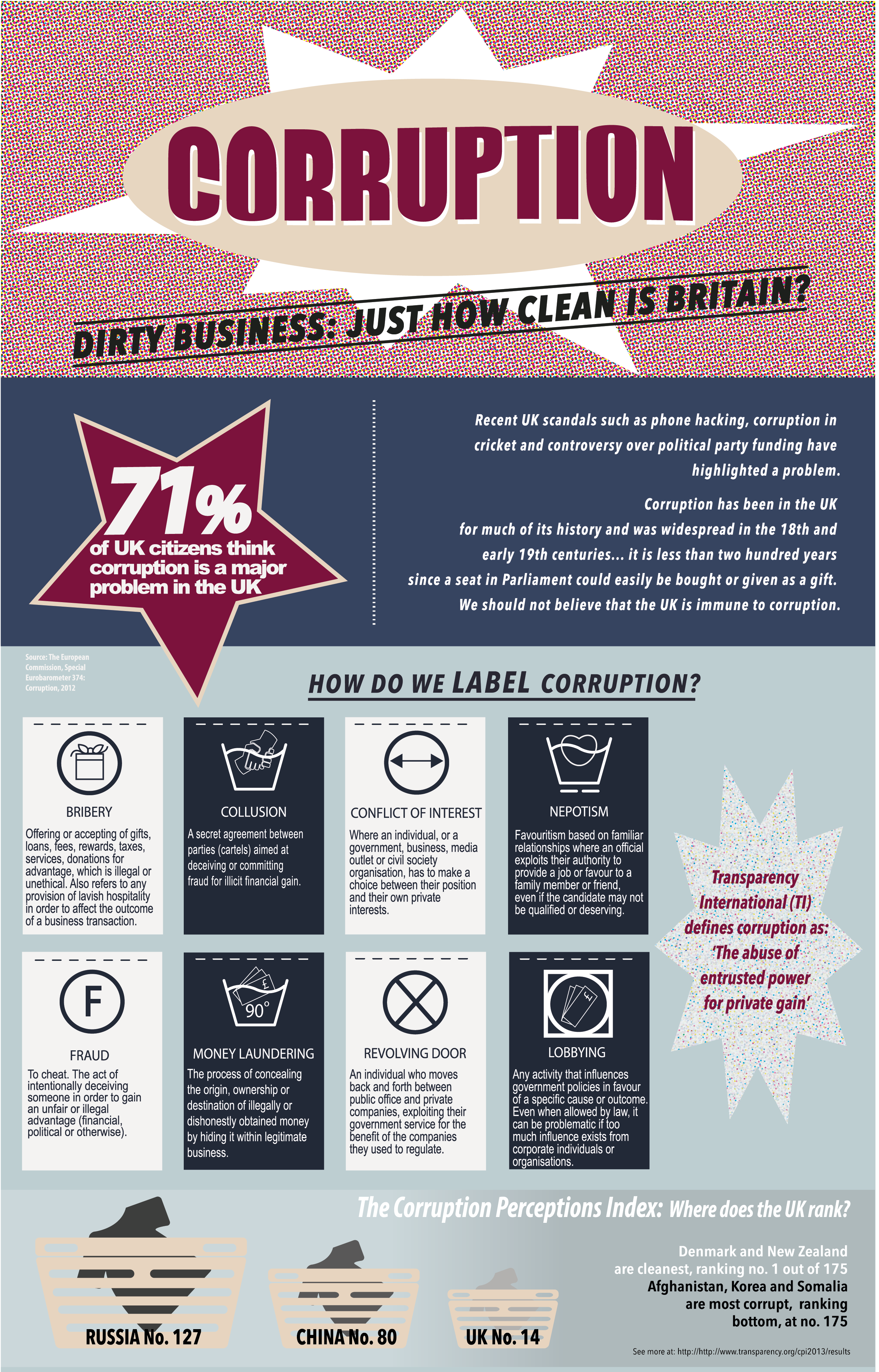 Although corruption is not endemic in the UK, there are significant problems which need to be addressed. Transparency International UK (TI-UK)’s recent Corruption in the UK report highlighted corruption vulnerabilities in some of Britain’s key sectors and institutions. Recent scandals such as phone hacking corruption in cricket, and controversy over political party funding have further highlighted the existence of the problem and the urgent need to address it.

While this is not a legal definition, it serves to capture a wide range of unethical behaviour in the public, private and other sectors that is harmful to society. Discussion in the UK about the problem of corruption often tends to assume, rather complacently, that it is a problem that exists in other countries, particularly in the developing world.

As in any country, corruption in the UK has victims. However, they may be less apparent in the UK because they are part of marginalised groups in society or because the corruption operates in intangible ways and so the victims are not immediately clear. Corruption is at times against the law, and at times legal but unethical. The MPs’ expenses scandal, which resulted in few prosecutions, exemplifies this.

TI-UK works to combat UK corruption in a wide range of sectors. Further detail, including information on our work in these areas, can be found by clicking on the links in the side bar.

TI-UK also provides a variety of general and specialist training courses as well as a number of advisory services that can be found here.

CORRUPTION IN THE UK REPORT

In 2011 Transparency International UK (TI-UK) launched the major findings from a series of studies which examine corruption in the UK. The reports – which represent the most comprehensive research ever undertaken in this area – examine the levels of corruption in 23 UK sectors and institutions.

Of particular concern are prisons, political parties, parliament and sport – where the response to the increasing corruption risk is often incoherent and uncoordinated. 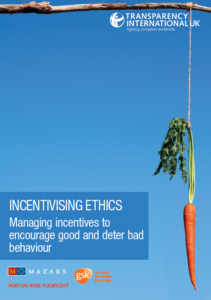 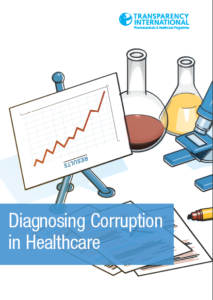 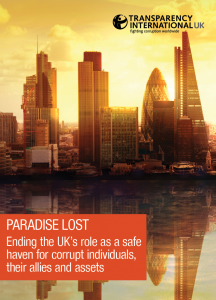 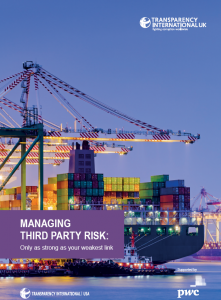